Named “Frank” was generally considered the best Japanese fighter to operate in large numbers during the conflict.

This 1/72 scale model is based on a vintage Revell kit (1964), reviewed and modified by several photoetched parts.

During the assembly phases I realized that a piece was missing. One of the two depth rudders had been lost. I patiently reconstructed it from a piece of plasticard waste. At the end, despite the simplicity of assembly, getting the pieces to coincide was not easy … but this is normal in the modeling world. Welcome Hayate … 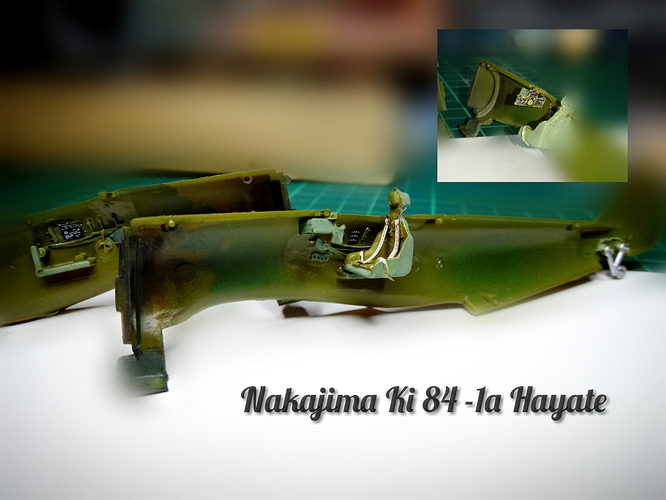 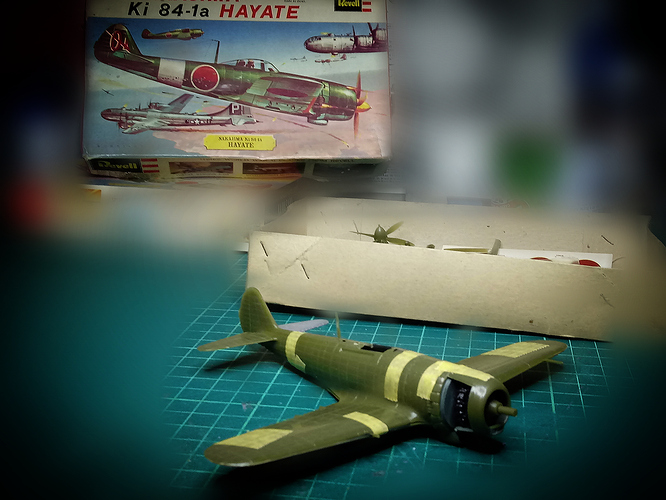 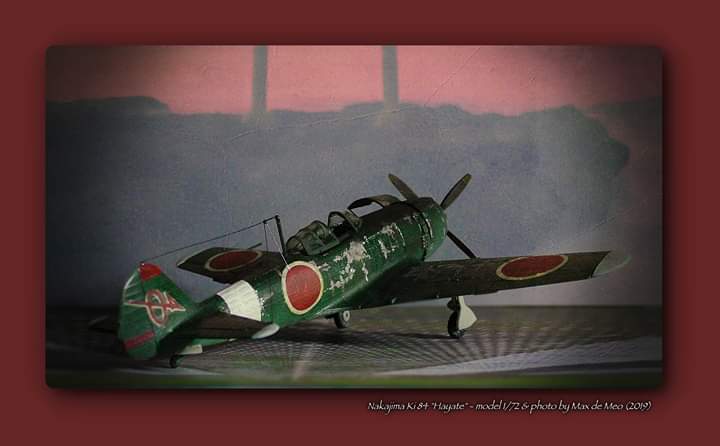 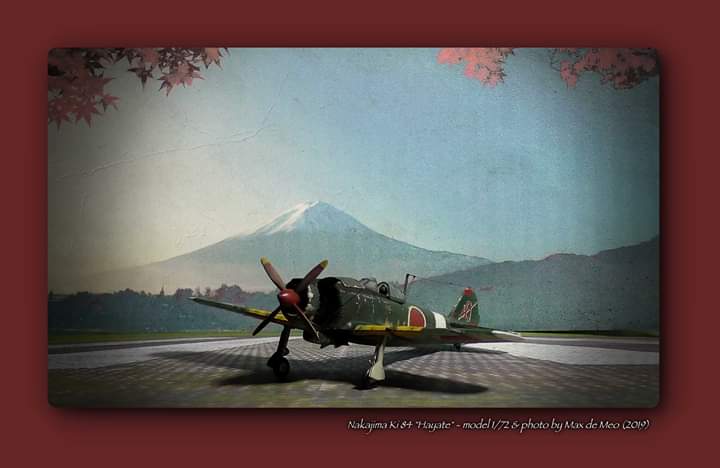